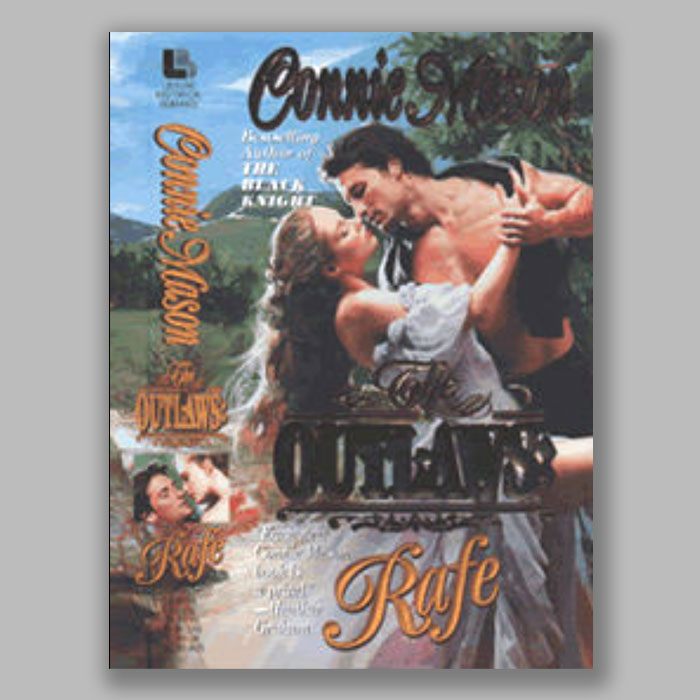 With a lynch mob after him and the gallows in his immediate future, outlaw Rafe Gentry is surprised to be rescued by a woman who claims to be his fiance.

He Was Going To Hang
Rafe Gentry had committed plenty of sins, but not the robbery and murder that had landed him in jail. Now, with a lynch mob out for his blood, he was staring death in the face...until a blond beauty with the voice of an angel stepped in to redeem him.

She Was Going To Wed
There was only one way to rescue the dark and dangerous outlaw from the hanging tree -- by claiming him as the fictitious fiance she was to meet in Pueblo. But sister Angela Abbot never anticipated that she would have to make good on her claim and actually marry the rogue. Railtoaded into a hasty wedding, reeling from the raw, seductive power of Rafe's kiss, she wondered whether she had made the biggest mistake of her life, or the most exciting leap of faith.