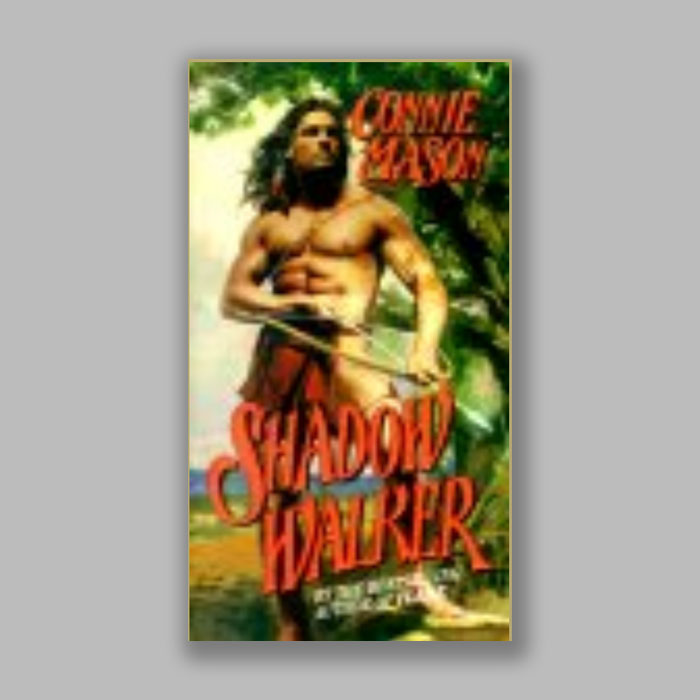 Sold to the highest bidder, Dawn, a beautiful half Indian, finds comfort in the arms of her rescuer, Cole Webster, a fierce warrior who reveres the Native American traditions and shows her a passion that she has never known.

"Why Did You Do That? Kiss You? Cole Shrugged. Because You Wanted Me To, I Suppose. Why Else Would A Man Kiss A Woman? But Dawn knew lots of other reasons, especially if the woman was nothing but a half-breed whose father had sold her to the first interested male.

Defenseless and exquisitely lovely, Dawn was overjoyed when Cole Webster killed the ruthless outlaw who had been her husband in name only. But now she had a very different sort of man to contend with. A man of unquestionable virility, a man who prized justice and honored the Native American traditions that had been lost to her. Most intriguing of all, he was obviously a man who knew exactly how to bring a woman to soaring heights of pleasure. And yes, she did want his kiss and and maybe a whole lot more.