A TASTE OF PARADISE 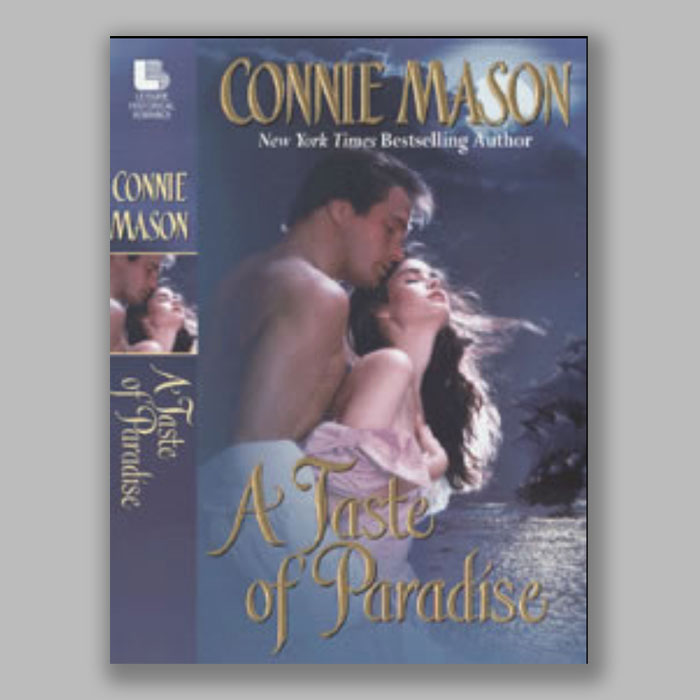 Title: A Taste of Paradise

Stowing away on a ship bound for Jamaica, Sophia Carlisle is stunned to discover that the captain is none other than Christian Radcliff, the man who broke her heart, and under the island moon, gets a second chance at love with this man she has never been able to forget.

When lovely Sophia Carlisle stowed away on a ship bound for Jamaica, she hardly expected to find Christian Radcliff at the helm. She and the captain had a turbulent history, which involved the breaking of her heart and the death by duel of his best friend. Now they would be confined together during the long journey to tropical shores, forced to share a cabin, and if Christian had it his way, a bed. But under the island moon, caressed by the balmy breeze, Sophia found herself forgetting the past and giving in to temptation. No man could arouse her senses as the swashbuckling captain did, and she had no use for prudence or propriety when in his kiss she could find... A Taste of Paradise